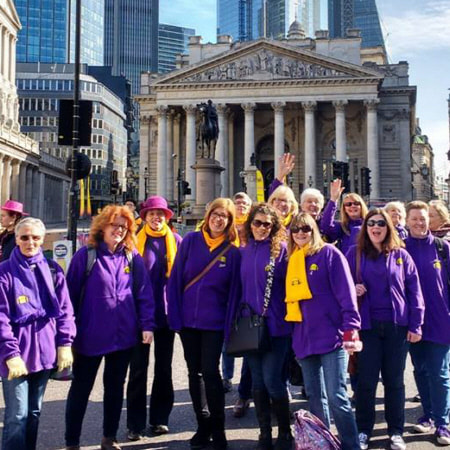 CAPITAL CONNECTION on Music Stage at 11:00

Capital Connection is a female a cappella harmony chorus with around 30 singers, directed by Debi Cox.

Since it was founded in 1970, the chorus has enjoyed much competitive success, being placed consistently in the top ten UK female barbershop choruses in the annual convention of LABBS (Ladies’ Association of British Barbershop Singers).  Notable successes have been achieved at other music festivals and competitions.

When not competing, Capital Connection aims to make music of the highest quality combined with performances that entertain and move our audiences, whether in shows we host ourselves, or when booked to sing at events such as the Uxbridge AutoShow.

Musical Director - Debi Cox
Originally a singing member of the chorus, Debi became Musical Director of Capital Connection in 2003 and (with her determination and musical vision) has guided the chorus to much competitive success since then.

For several years Debi was a scoring judge in the Music category for LABBS and has adjudicated in England, Ireland and Holland, as well as training and working with the judging community of the Barbershop Harmony Society in the USA.  She was also the Education & Judging Chairman and Education Director for LABBS from 2012 – 2018, at the forefront of driving ahead ladies’
barbershop for the UK. 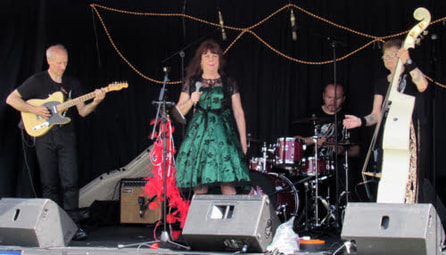 For lovers of the Great American Songbook and those who would like to explore the lesser known hits of yesteryear.

Most describe Mary as possessing a smooth velvety voice - relaxing and soothing.

Together Mary and John make a good combination as guitarist John sports a unique talent and variety of styles and with his expertise complemented by Win on double bass "this girl makes her bass sing" and Sandor on drums; the engine of the band, creates a varied and lively groove.

Big Azza & The Jukesters are a group of top quality musicians, born from great friendships, musical magic and mutual respect.

A Harmonica led 4 / 5 piece band playing R&B, Jump Jive, Swing & Blues just how they should be played.   Top quality music for any event. 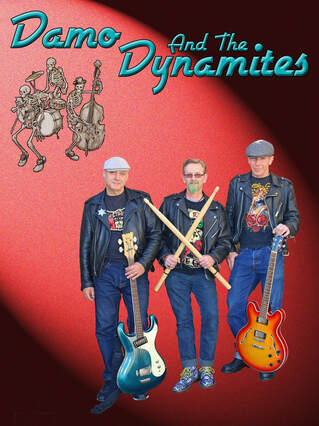 DAMO AND THE DYNAMITES on Music Stage at 14:00

Damo And The Dynamites are a classic, old-school Rockabilly three-piece, with plenty of original Rock'n'Roll from the Fifties and, when the mood takes us, lots of early Elvis too. Jivetastic!

We are based in Harrow so we're local to the Autoshow; we played there last year and we're delighted to be invited back.

We take social media seriously and will happily collaborate with venues and promoters in spreading the news across platforms.

We video all our gigs, and the best footage makes it onto YouTube (by permission, where appropriate). Follow us and tag us!

YOUTUBE:https://www.youtube.com/channel/UCPV6QAb2Pu-7dhX3hwgqohg
THE ROYAL NAVAL VOLUNTEER BAND on Music Stage at 15:00

We don't have much information except the Band comprises of members of
the Royal Navy and they will be sending their Concert Band playing Swing,
Film Themes and Big Band styles of music. 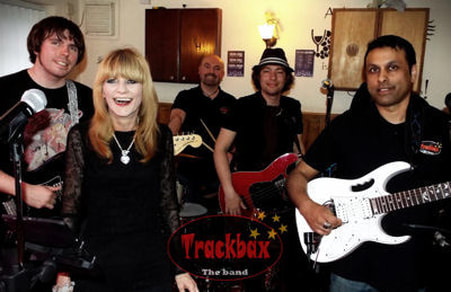 We are a five piece band, playing both pubs and clubs.

For pubs we play a rockier set but also do a more traditional club set.
Or a mixture of both. Your choice. 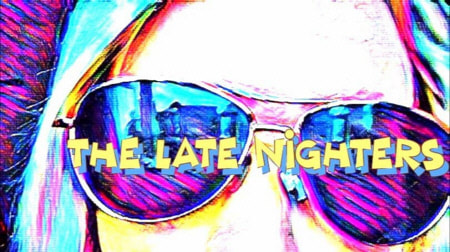 THE LATE NIGHTERS on Music Stage at 17:00

The Late Nighters are a lively four piece band with Joanna Linford on vocals, Jack Reilly on guitar, Alex Kane on bass and Ryhan Lovell on drums.

Playing 00’s and 90’s anthems with a few classics thrown in, the band guarantees to lift the crowd into a state of nostalgic euphoria and a late night
you won't want to end.